Websites, social media, and your mailbox were filled with messages that urged you to respond to the census survey, but can you actually define census? Is it just about estimating population size or is there more to it? How are results collected and what impact do census statistics have on our daily lives?

What Is a Census Anyway?

If we were asked to define census, most of us probably could offer an answer that is reasonably close. We know a census is a government-led effort to determine how many people live in a given area.

But identifying a true census definition requires an understanding of the key principles that distinguish a census from other ways of counting or estimating. The United Nations recognizes the importance of census statistics worldwide and lists five parameters for a valid census, including:

2) Universality within a defined territory 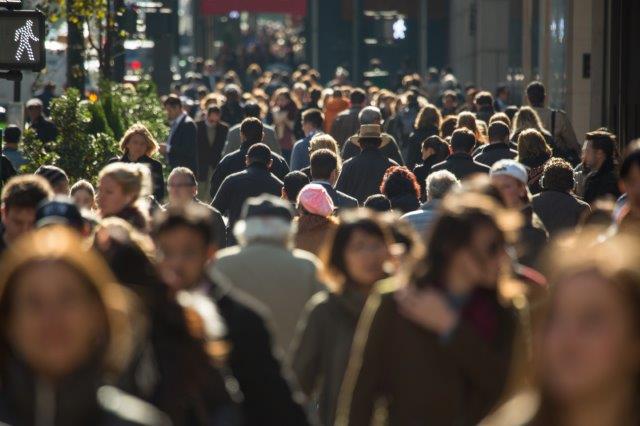 Universality Within a Defined Territory

The census covers a clearly defined territory—for example, the entire country—and includes every person present or living within its scope.

Each person is counted at the same time. Obviously it is not generally possible to conduct a census all in one day, but as an example, census questions often ask who was residing in each household on a given day. Usually a day during the time the census is being taken is chosen, and everyone responding to the census answers who was living in their household on that day. 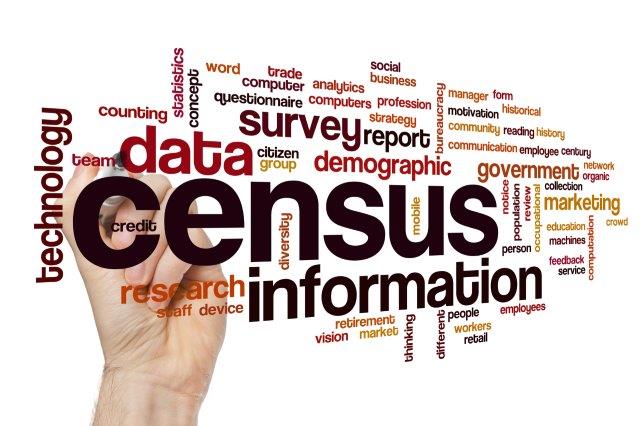 The census is taken at regular defined intervals, usually every 10 years. An individual census has a certain amount of value, but that value increases significantly when the data from multiple censuses can be compared over time.

The census collects data about the number of people and characteristics of the population down to the lowest appropriate geographic level. In other words, a census will not simply tell us how many and what kind of people live in a country. A census will produce more detailed information about people and characteristics within regions, states and cities. 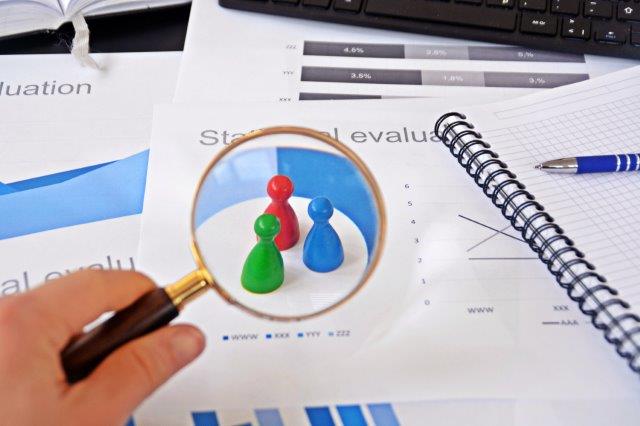 One More Distinction: Sample vs Census

Often data and statistics are derived from other kinds of demographic studies, most notably, sampling. While a census identifies every member of the population of interest, sampling includes only a small segment of the group (source).

In other words, a census is generally more accurate and ultimately more useful than a sample study. 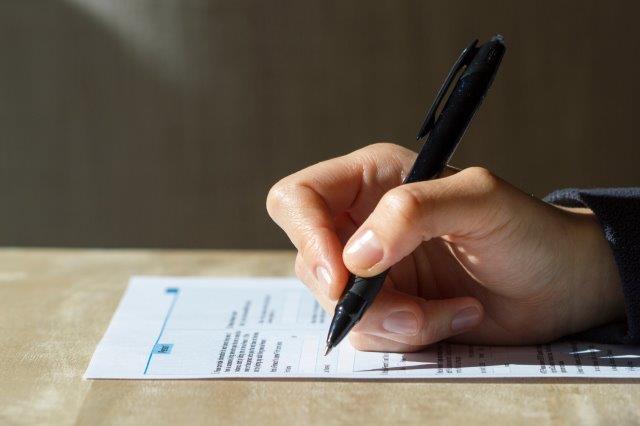 How are U.S. Census Statistics Collected?

The United States census meets all five of the criteria identified by the UN, collecting data on each resident of the country on April 1 every ten years ending in zero (source). The U.S. Census Bureau also collects more specific data about each state and city.

What is the Census Bureau?

The Census Bureau is a federal agency whose “mission is to serve as the nation’s leading provider of quality data about its people and economy” (source). In addition to conducting the national census every ten years, the Census Bureau collects and manages data on an ongoing basis, including the following:

Other surveys and programs (source). 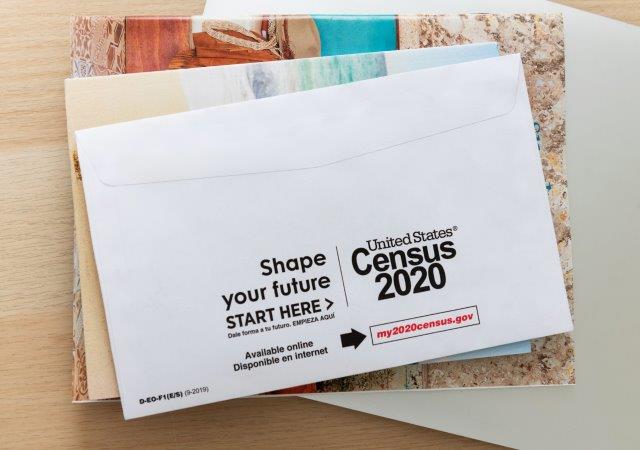 How Does the Census Bureau Collect Data?

While U.S. residents are required by law to participate in the census, counting over 300 million people is no small chore. The Census Bureau works to employ the most effective and efficient methods available to reach every individual in the United States. Most U.S. residents will encounter multiple appeals to ensure their household participates using one of the three primary avenues:

Questionnaires in each of those formats are available in over a dozen different languages. 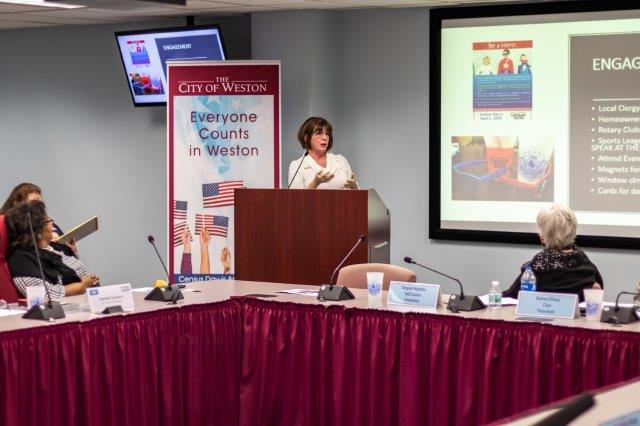 Since the goal of a census is a full and accurate count, the Census Bureau is equipped to locate and identify individuals who cannot or will not respond to traditional methods (source). The Bureau appoints administrators to assist with gathering data on persons living in group living arrangements, such as the following:

The census even accounts for individuals experiencing homelessness, a population that is notoriously difficult to survey with accuracy. The Census Bureau works with agencies servicing homeless populations and even conducts events intended to encourage homeless men and women to participate (source). These efforts are important since census outcomes affect decisions about and funding for programs designed to serve each of these populations. 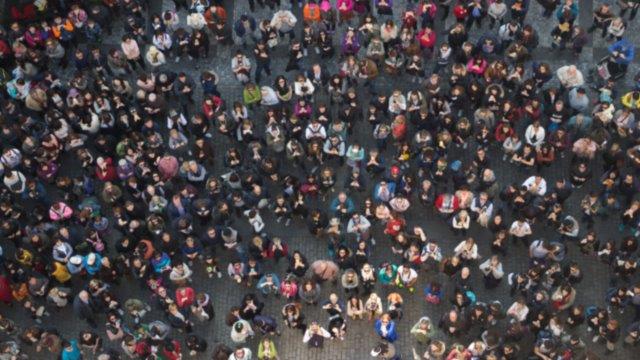 Why Does the Census Matter?

Knowing basic census statistics satisfies our curiosity about how many people share our space. Every ten years we get a clear picture of national population changes. The last census in 2010 found that 308.7 million people live in the United States (source). That number has grown steadily since the middle of the 20th century.


Learn More About Our Statistics Program

The Census Bureau is also regularly estimating population size and growth and in 2019 estimated the U.S. population to be 328.2 million. That represents a growth rate of 6.3 percent since the 2010 census. Projections suggest the 2020 census will be the second straight to show a slowing growth rate in the nation’s population. 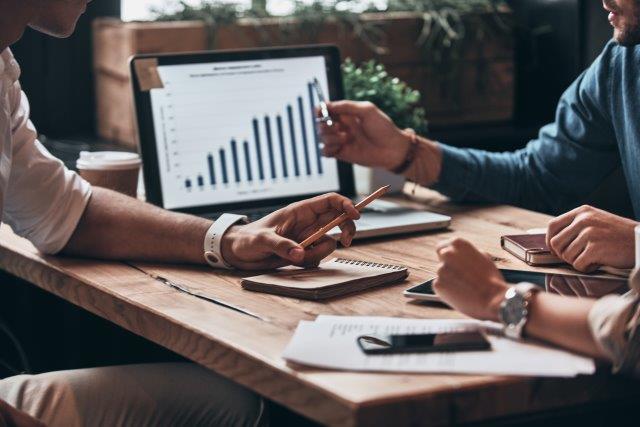 The Census Provides a Deep Well of Crucial Statistics

Since the census goes beyond sampling and identifies every individual in the country along with detailed information about each person, it has immense statistical value. The field of statistics identifies data collected in the census and uses math to interpret the data. Those statistics then can be studied and used for a virtually endless number of real-world applications.

In addition to providing specific information and statistics for a given census year, census data is also relevant in non-census years. Using the precise results of a census as a baseline, statisticians are able to create more accurate models and projections for non-census years (source). In other words, a census makes other forms of information gathering about a population of interest more reliable and useful.

All of this statistical work is ultimately what gives the census meaning. Census statistics have important implications for virtually every aspect of daily life, including the following (source): 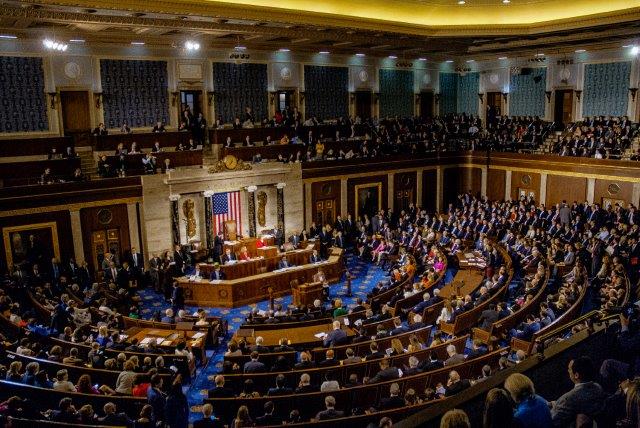 One of the most obvious and important applications of census statistics is in the ongoing forming and reforming of representative government in the United States. Every ten years census results are used to determine how many of the 435 seats in the House of Representatives are allocated to each state. New congressional and state legislative districts are also drawn based on census results (source).

This reallocation of representation is important for residents of affected districts. It also impacts the changing balance of power among different regions of the country. Over the last century, the South and the West have steadily gained seats in the House while the Northeast and Midwest have seen their percentage of the 435 seats decrease.

The census also both impacts and informs us regarding changes in the size of each district represented by a single congressman. After the 2010 census, the average congressional district contained 710,7676. That meant congressional districts more than tripled in size over the previous century; after the 1910 census, districts included an average of 210,328 people (source).

Redistricting is the process of revising the geographic boundaries of areas from which people elect representatives to the U.S. House of Representatives, a state legislature, a county or city council, a school board, etc. By law, redistricting data must be submitted to the states by April 1 of the year after the census. 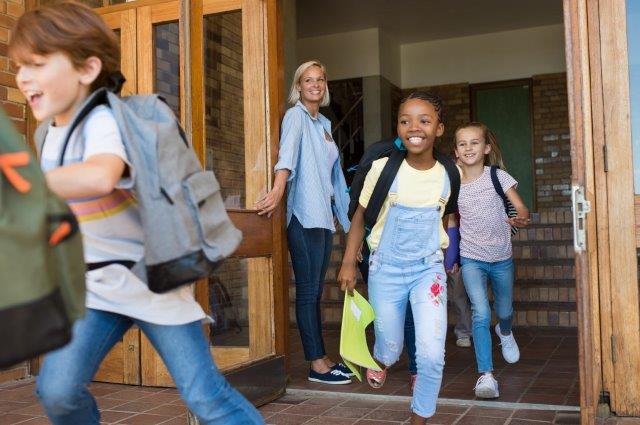 The Census Directs Hundreds of Billions of our Tax Dollars

The census is one of the primary tools leaders at all levels of government use in developing crucial economic, legal and social policies. Statistics derived from the census are key in planning and funding programs  that affect the lives of millions of Americans, including the following(source):

Since census statistics reveal more than population numbers, planning also can account for demographic information such as income, gender, age and education level. These dynamics are essential in the creation of efficient and effective public policy.

The time between each census makes each census year all the more important. Whether or not they realize it, millions of Americans have anticipated the 2020 census, as it will determine how hundreds of billions of dollars are spent to serve and improve our communities. 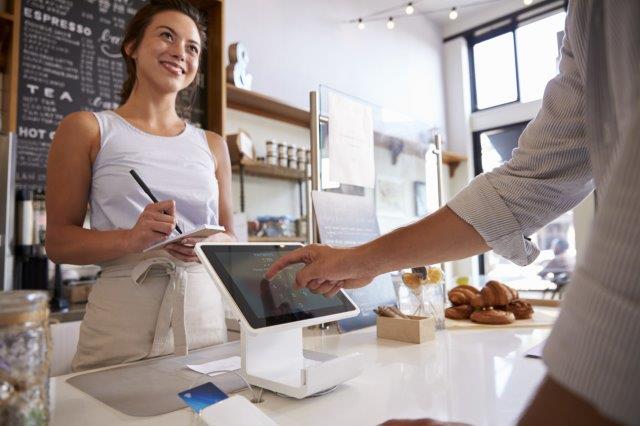 The Census Has a Foundational Role in Business and Daily Life

While it’s easy to focus on the importance of the census for various levels of government, it is equally significant for private life and enterprise. Even beyond the impact of government decisions and programs, census statistics impact the planning and decisions made by businesses and individuals.

Jennifer and Britt have saved money for years to open a vintage record store. They know their small town cannot support the venture, so they study nearby cities. Census statistics enable them to select a mid-sized city that has a growing population of their target market: young professionals with moderate to high income.

They also study census business statistics to identify areas already populated with other businesses catering to their primary demographic. This information not only enables them to avoid direct competitors nearby but identify a partnership with a local coffee shop looking for a tenant for an adjoining storefront.

Britt and Jennifer also have two children, so before moving, they study statistics about housing and schools to determine the best place to buy a home.

Whether or not we realize it, the census exerts influence on many of our daily decisions, and statisticians are at the forefront of utilizing census data to improve lives. 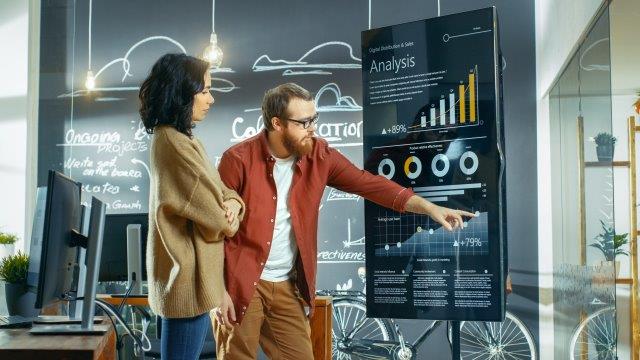 What Does it Take to Put Census Statistics to Meaningful Use?

The Census is one of many opportunities for statisticians to thrive and contribute to our communities. It’s also just one example of why employment for mathematicians and statisticians is expected to grow much faster than overall projected occupational growth (source).

Are you interested in exploring the possibilities of this promising career? Start your career with an online Master’s in Applied Statistics.


Learn More About Our Program

Submit your information to access a comprehensive digital program guide. One of our dedicated admissions advisors will contact you shortly to discuss next steps.

Advance your career and meet the growing demand for high-paying statistics and data analytics positions.

Applied statistics by the numbers

Employment of statisticians is predicted to grow by 35 percent from 2020 to 2030, much faster than the average for all occupations. BLS.gov

What our students say

"The teachers are amazing. They care immensely about the topics and your success. I've never felt more motivated to learn. My professors are in constant contact with me, which is invaluable."
- Keith Holliday | MS in Applied Statistics 2021

"One thing that stands out about Michigan Tech’s MSAS program is the program utilizes real-world data that isn't primed for easy analysis. Students must work with challenging datasets. I feel absolutely confident in my ability to gain meaningful employment and that the skills I learned have shaped me into an individual that can make a difference."
- Thomas Childers | MS in Applied Statistics 2021

"The support has been fantastic, through the whole application process and going through my courses. I've never felt I was all on my own and isolated. The other students have also been really supportive, even creating a sort of support group for when any of us needs help."
- Mary Lonz | MS in Applied Statistics 2021